Guizhou's vegetable yield increased by 10.6 percent in 2019, the production of edible fungi increased by 58.7 percent, fruit increased by 31.8 percent, and tea increased by 23.7 percent. With the expansion of cash crop planting, the added value of Guizhou's planting industry reached 156.65 billion yuan, an increase of 8.3 percent. 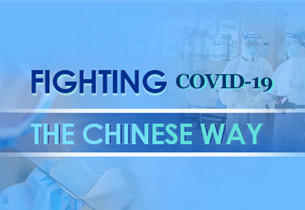 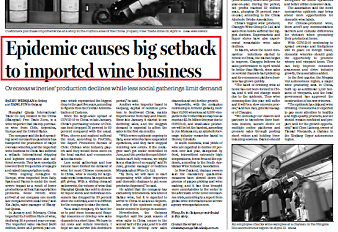