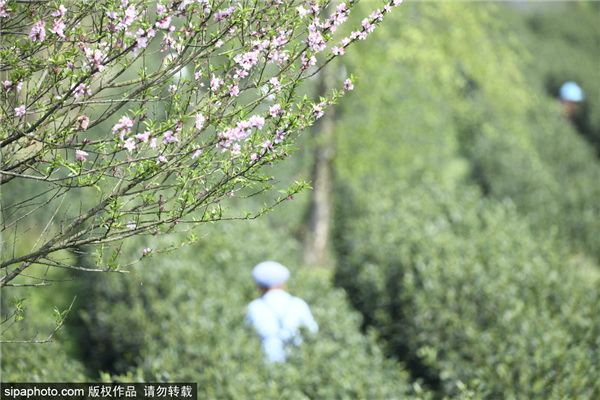 Guizhou, a Chinese province known for its landscape resorts and ethnic culture, has rolled out measures including government subsidy and loan support after the tourism industry has been hammered by the novel coronavirus outbreak.

According to a circular issued on Wednesday by the provincial government, Guizhou will pour 55 million yuan ($7.9 million) to support the travel agencies and tour vehicle companies.

Preferential policies, with another 20 million yuan earmarked, will also be adopted to stimulate public consumption in the cultural and tourism sector, said the circular.

All the top-rated Class-A resorts in the province will offer a 50-percent discount off the entrance fee to the public and free entrance to all medical workers from across the country this year.

The province will also subsidize the cultural and tourism companies that hire impoverished labor force and those who have been relocated for the purpose of poverty alleviation, it said. 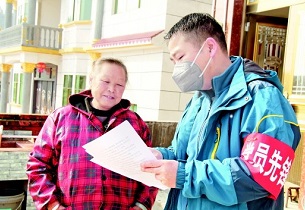 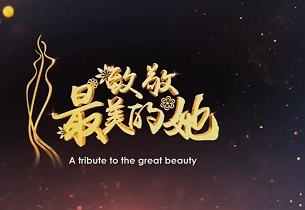 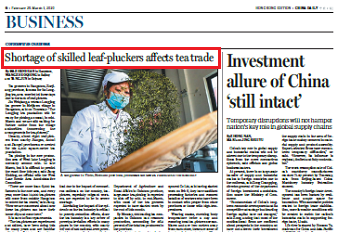