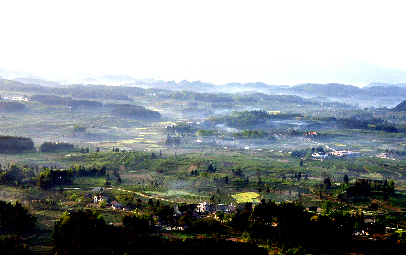 Zunyi is situated between the provincial capital of Guiyang to the south and Chongqing to the north. It also borders Sichuan to the northwest. The whole prefecture, including 14 county-level administration areas as a whole, had a population of 8 million in 2018.