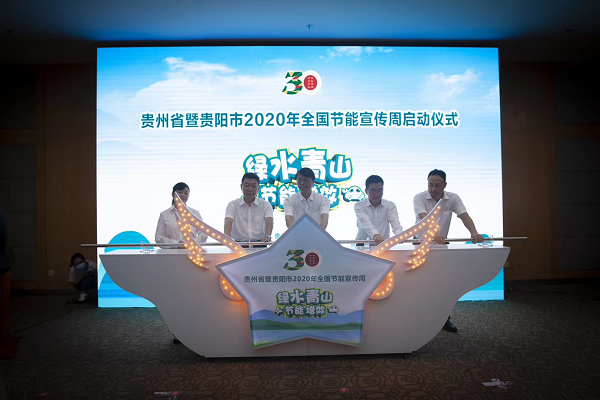 The week will last from June 29 to July 5 with the purpose of increasing the public's awareness of energy saving and low carbon measures.

The week includes one creative work competition with a theme of "energy saving and green lifestyles", which collects works in formats ranging from video, photos and calligraphy to paintings and posters. The winning works will be awarded and posted online.

An online mini game is also being launched during the week. Based on the vast user group of WeChat, the mini game can further spread the concept of environmental protection.