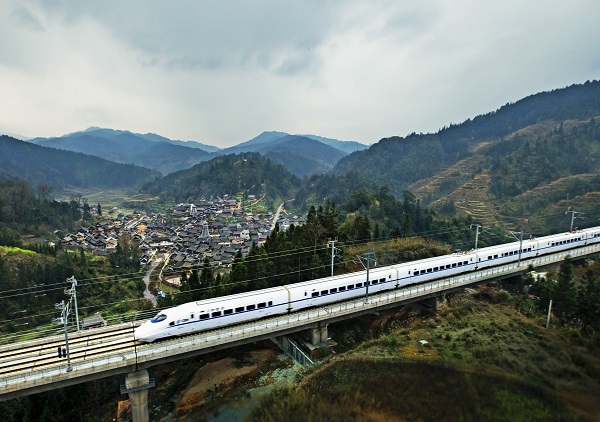 Situated on the southeastern edge of the Yungui Plateau, the Qiandongnan Miao and Dong autonomous prefecture is close to Hunan province to the east, connected to Guangxi to the south, and adjacent to Qiannan and Tongren.