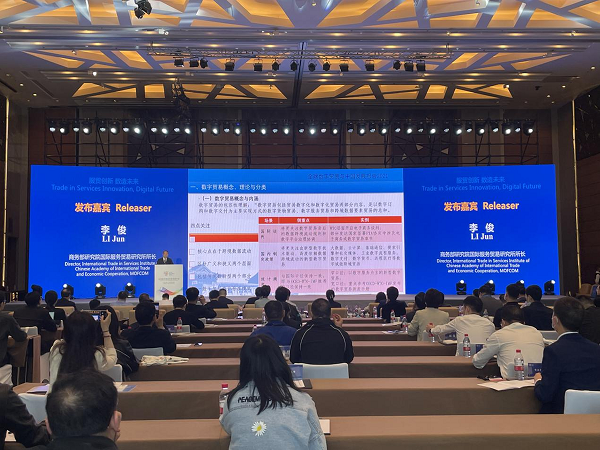 The city of Guiyang – capital city of Southwest China's Guizhou province – has reportedly made significant achievements in the development of its digital trading.

That assessment was given in the Global Digital Trade and China Development Report 2021 – released on May 26 at the High-level Dialogue on Global Digital Trade in Service in Guiyang, regarded as an important part of the ongoing 2021 China International Big Data Expo which wraps up on May 28.

The report is the first authoritative research focusing on the digital economy and digital trade undertaken by the national think tank, the Chinese Academy of International Trade and Economic Cooperation.

Statistics from the report showed that in 2020, the implementation of digital service outsourcing contracts in Guiyang reached $440 million, an increase of 84.5 percent year-on-year.

The report also put forward ideas and measures for the digital development of Guiyang.

It recommended that Guiyang use the cross-border e-commerce comprehensive pilot zone as a starting point to establish a management and promotions mechanism for trade digitalization, as well as accelerate the digital transformation of trade.

It also proposed that Guiyang give full play to its advantages in the big data industry, to promote the construction of a provincial-level service outsourcing demonstration city, as well as accelerate the development of digital trade.

Additionally, Guizhou is moving up its efforts to apply for the establishment of the China Guizhou Free Trade Zone, according to Sang Weiliang, deputy director of the Standing Committee of Guizhou Provincial People's Congress, at the High-level Dialogue on Global Digital Trade in Service. 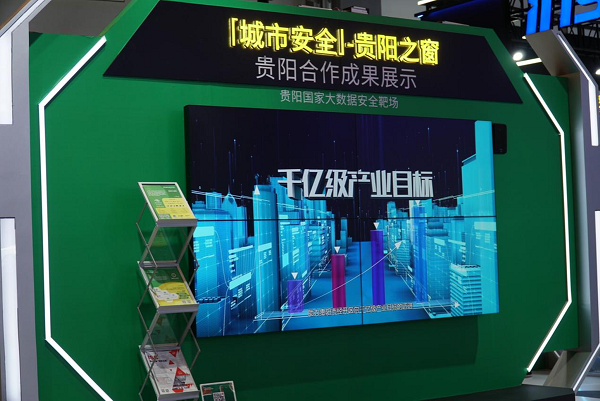