More tourists choose to travel to Guizhou in H1 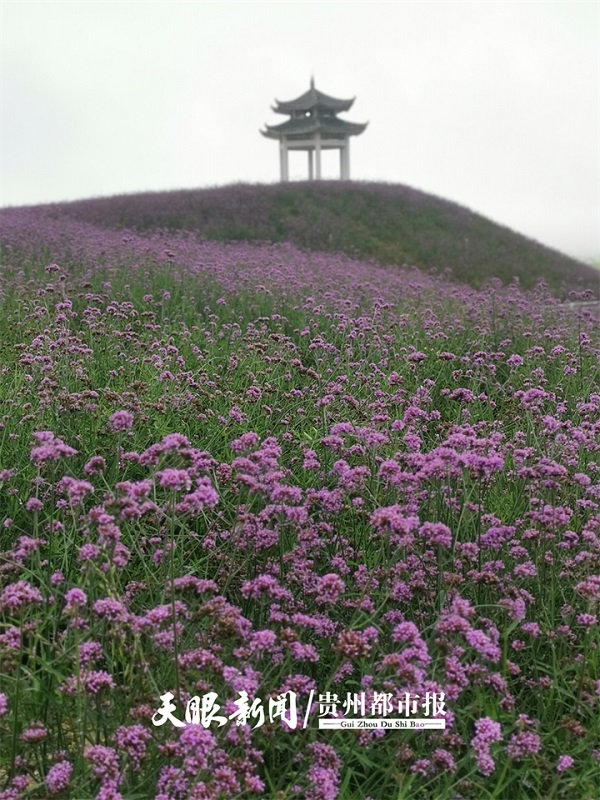 Guizhou sees a steady recovery of its tourism industry during the first half of this year. [Photo/ddcpc website]

According to the latest statistics, Southwest China's Guizhou province received 327 million tourist visits during the first half of this year, 106 million of which were from outside the province.

With efficient pandemic prevention and control measures, as well as tourism preferential policies, Guizhou's tourism market is recovering rapidly. During the first half of this year, 97.4 percent of Guizhou's scenic spots above national A-level had opened and Guizhou earned 311.27 billion yuan ($48.04 billion) in tourism revenue.

From January to May, Guizhou's civil aviation passenger throughput increased by 56.8 percent compared with the same period last year. The retail sales of the accommodation and catering industries above designated size increased by 46.5 percent and 70.5 percent year-on-year, respectively.