A seminar on the protection and inheritance of the traditional costumes of the Bouyei ethnic group was held in Guiyang, capital of Southwest China's Guizhou province, on Dec 20. 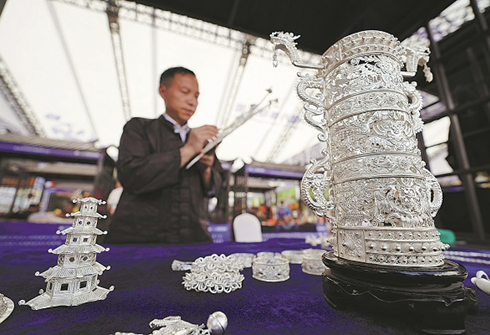 A silver bracelet has made its way across China after traveling from a Miao ethnic town in the southwestern province of Guizhou to the Inner Mongolia autonomous region in North China. 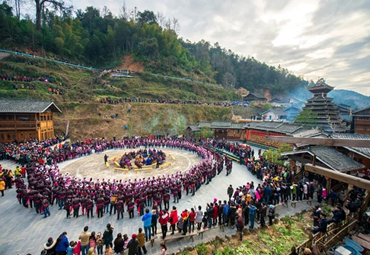 When Wu Jinyan, a singer of the Dong ethnic group, stepped off the stage from one of her first overseas concerts, she found it hard to mingle at the post-performance party. 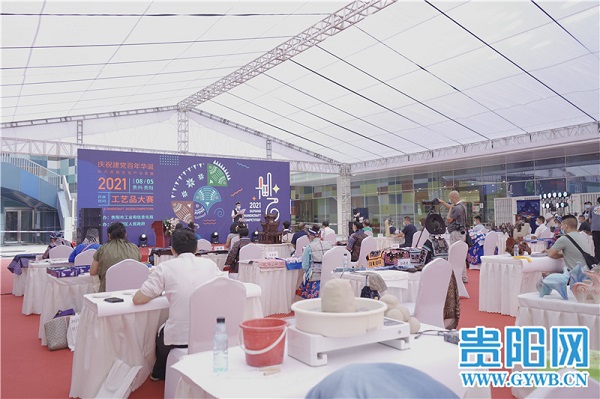