As a former educator, it surprised me to hear students from Xiuwen No 1 Middle School in Guizhou province gushing, not over a famous celebrity, but instead, over one of China's leading neo-Confucian philosophers, Wang Yangming. 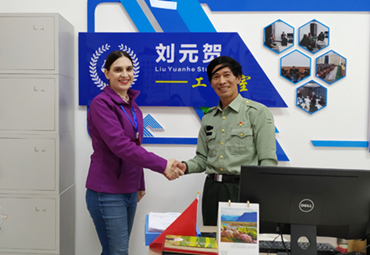 On a tour of the comprehensive service center for the Jinyuan community in Guiyang, the capital of Southwest China's Guizhou province, the last thing I ever expected our guide to say was, "This is our legal clinic."

Guizhou province is not only home to one of China's most famous spirits－Kweichow Moutai－but also the place where renowned neo-Confucian philosopher, Wang Yangming (1472-1529), developed some of his most profound interpretations on Confucianism. 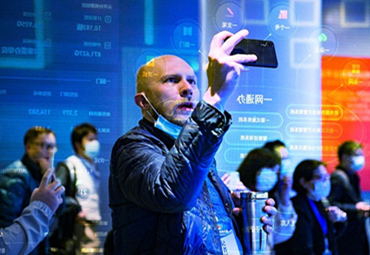 Invited by the State Council Information Office, 39 journalists from 25 international media outlets were invited to visit Southwest China's Guizhou province on April 11-13 to learn about the province's CPC-related culture, history and economic achievements.

Some world-leading scientists said that FAST in Guizhou province, which officially opened to the world on Wednesday, may turn out Nobel-level discoveries and they may consider applying for observations. 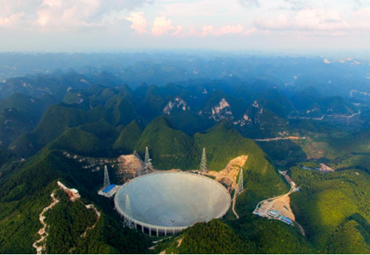 The Five-hundred-meter Aperture Spherical Radio Telescope (FAST), which is located in Southwest China's Guizhou province, has attracted the attention of various foreign media outlets as it officially opened to scientists worldwide on March 31. 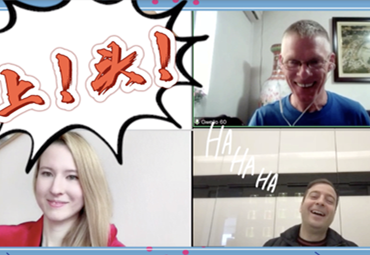 What's the most unusual experience a foreigner may encounter in China? The food? The culture? The infrastructure? These China-based foreign influencers share their answers with us. Check out the video for their stories!