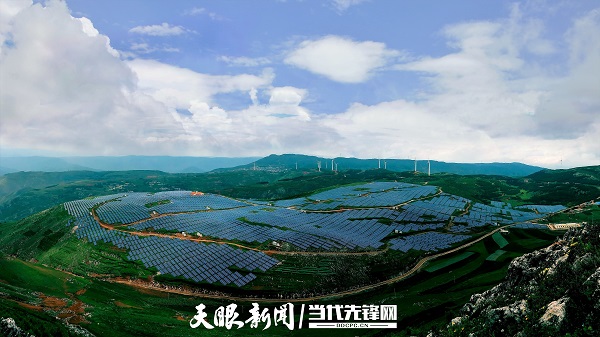 Southwest China's Guizhou was once considered a place less than suitable for solar power because of the variable weather there – but after the first power station began operating successfully in Weining county in 2015, the province started to develop its photovoltaic generation sector in earnest and it is now going from strength to strength.

In 2018, Guizhou's installed solar power generating capacity was only 1.75 million kilowatts. But in 2019 and 2020, the province took advantage of the country's swing towards the photovoltaic or PV sector and installed capacity topped 10 million kW, with installed capacity reaching 10.57 kW at the end of 2020. 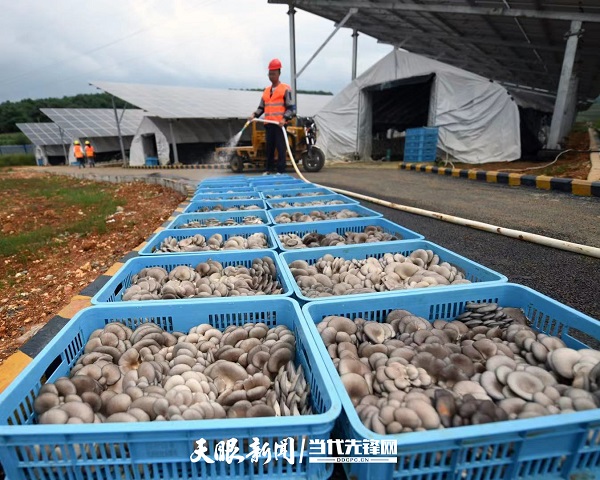 Mushrooms harvested from farmland where the solar power panels are located, are prepared for shipment to various provinces and cities. [Photo/ddcpc website]

Weining energy company of SPIC Guizhou Jinyuan Co is Guizhou's largest PV power utility. In addition to its PV operations, the company also develops agriculture, at sites where it has installed its solar panels.

Guizhou issued a regulation to manage its wind and PV power projects on Sept 3 which details their development, annual construction, approval and supervision.

It is understood that the province is aiming for further major gains in electricity production in the future from its new energy industry, centering on wind and solar power. 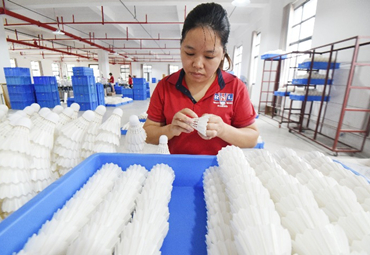