Located in the middle and upper reaches of the Yangtze River, Guizhou's average elevation is about 1,100 meters. It is home to 984 rivers with lengths of more than 10 kilometers, and has various geomorphic types. 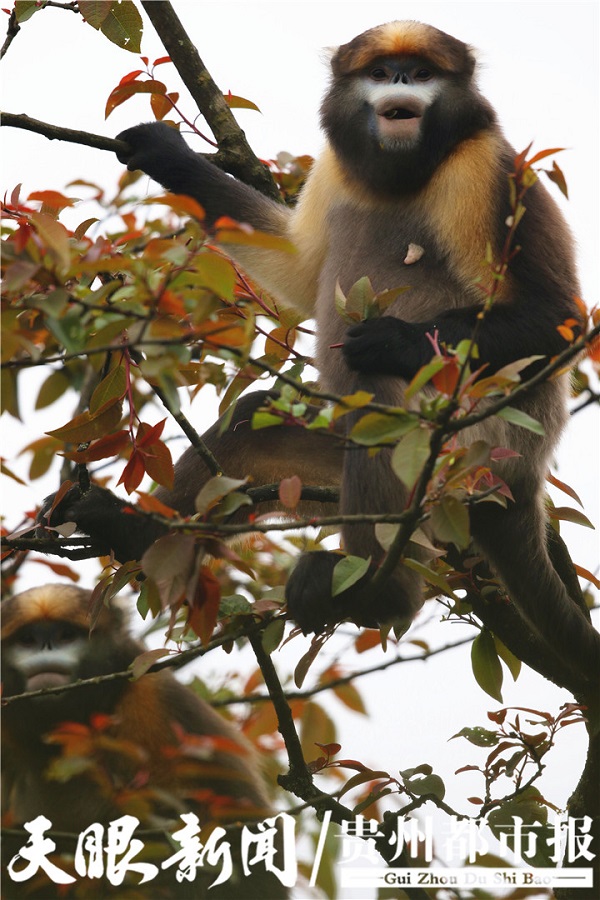 During the same period, Guizhou's grassland area was 2.84 million mu, with a comprehensive vegetation coverage of 88.1 percent. Guizhou also has 53 wetland parks totaling an area of 1.05 million mu and occupying 0.4 percent of Guizhou's total land area.

Guizhou has detected 1,085 species and subspecies of vertebrates, accounting for 16 percent of China's total. Guizhou's most famous species, such as the Guizhou golden monkey, Guizhou warty newt, Guizhou salamander, and Leishan spiny toad, are under State protection. 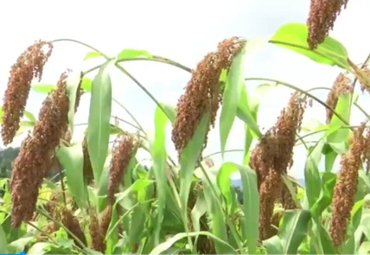