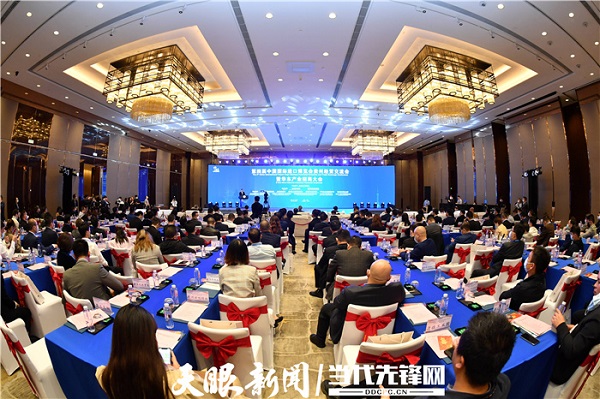 Guizhou also promoted four key projects, including a coal-to-olefin and coal-to-methanol industrial park in the city of Xingren, an underground pipe network project in the city of Tongren, a tea garden in Xiuwen county, and a tourism project in Jianhe county.

The conference aims to attract advanced equipment and technologies from around the world, and help Guizhou expand into global markets.