2020 marks the Year of the Rat according to the Chinese zodiac. Jan 25, the first day of the Lunar New Year, is the beginning of Spring Festival.

It ends on Feb 8, which is the Lantern Festival. 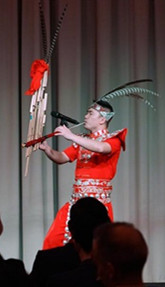 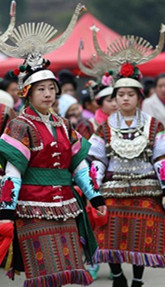 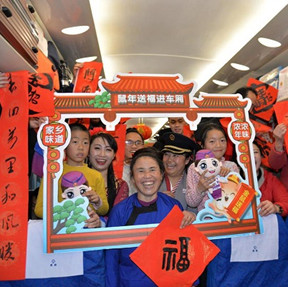