A colorful Guizhou after transformation

In the past, my impression of Guizhou province could be described in just three words - damp, bumpy, poverty-stricken. And, it wasn't an exaggeration calling Guizhou an impoverished province. Official statistics reveal that, in 2015, 4.93 million people in the southwestern province were living in poverty, accounting for nearly 9 percent of the number of people in China who were living in poverty. That made Guizhou the poorest province in the country.

However, during my recent visit to Guizhou, I was stunned in a positive way. The image of poverty had faded. The province's highlands area has recorded the highest GDP growth rate in the country, its infrastructure has developed rapidly, the province is home to the world's largest radio telescope, FAST, and some of the world's biggest tech companies have set themselves up in Guizhou. 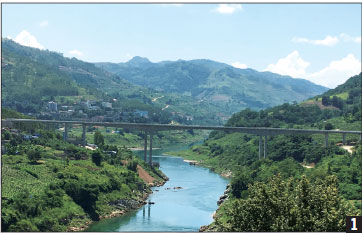 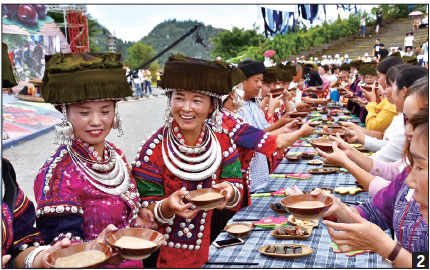 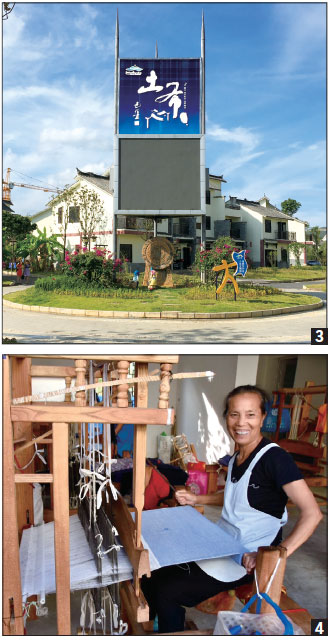 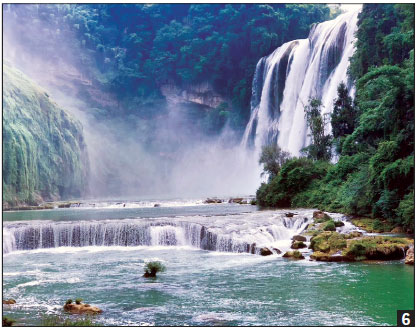 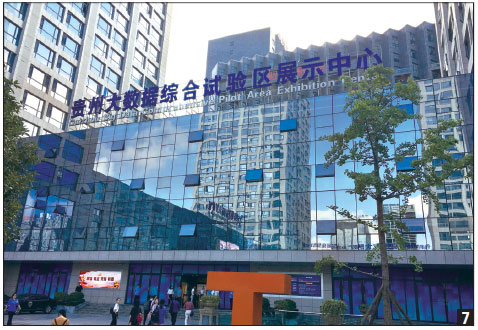 2-4. Tubu, a small town in Guizhou with a rich culture derived from the Bouyei ethnic group, has turned its homespun fabrics into a profitable industry - connecting its ethnic culture with commerce.

6. Huangguoshu Falls in Guizhou's Anshun city is a household name across the country. After an infrastructure upgrade, the mountainous province's tourism industry has seen a bonanza, with the number of tourists having surpassed that of the popular Yunnan province, according to a local officer.