Guizhou tea to be nationally promoted 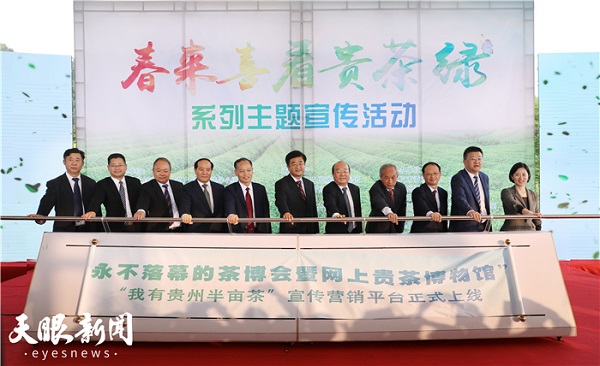 Representatives pose for a group photo at the promotional event. [Photo/todayguizhou.com]

During the event, a publicity online platform was launched to promote Guizhou tea and the Global Tea Culture Festival and Tea Expo that was also being held in Guizhou from April 18 to 20.

The visit is expected to showcase Guizhou's achievements of taking tea as a characteristic industry to protect its efforts ecological environment, poverty alleviation, and rural revitalization efforts. 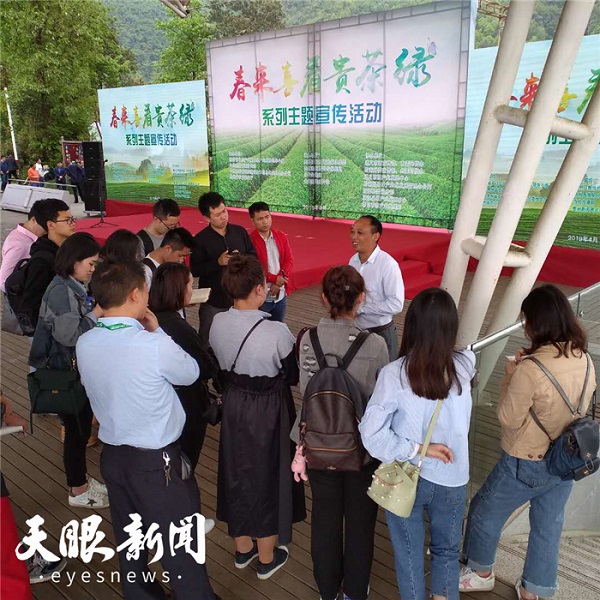