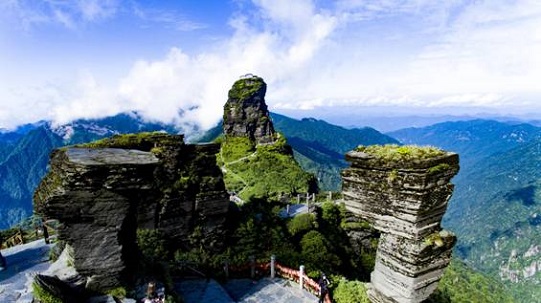 Fanjing Mountain in Tongren is one of the World Natural Heritage sites in Guizhou. [Photo/gog.cn]

During the 2019 International Horticultural Exhibition held in Beijing from April 29 to Oct 7, Southwest China's Guizhou province will promote the beauty of Guizhou in an all-round way. 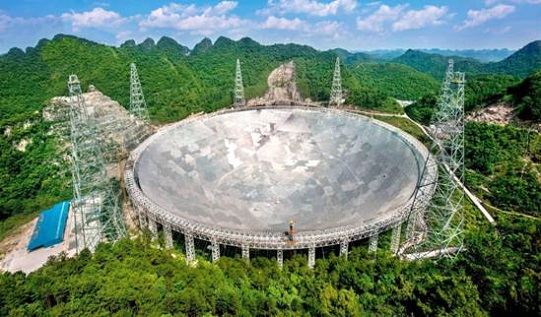 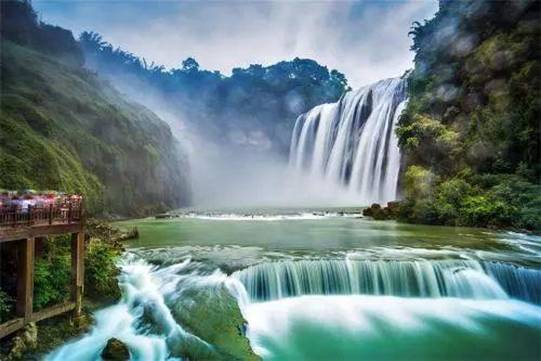