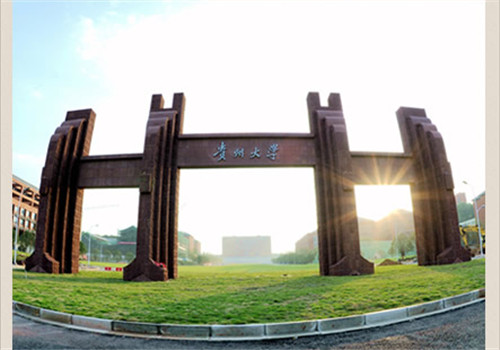 Guizhou University (GZU) was founded in 1902 and built by the Ministry of Education of China and the People's Government of Guizhou Province.

GZU is a comprehensive university which holds the special "211 Project" university designation; in 2012, it was listed as one of the 14 member universities of the Middle and Western China Comprehensive Strength Improvement Project.

The university's College of International Education (CIE) is an educational organ which focuses on recruiting and managing international students and teaching Chinese to foreigners. 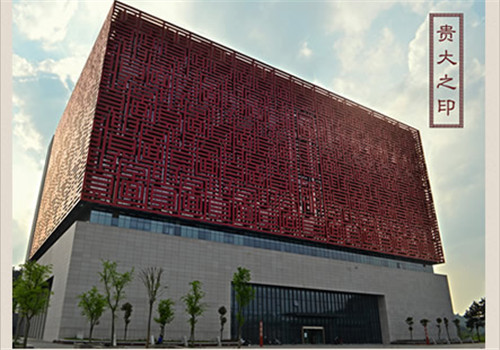 The library at Guizhou University. [Photo/gzu.edu.cn]