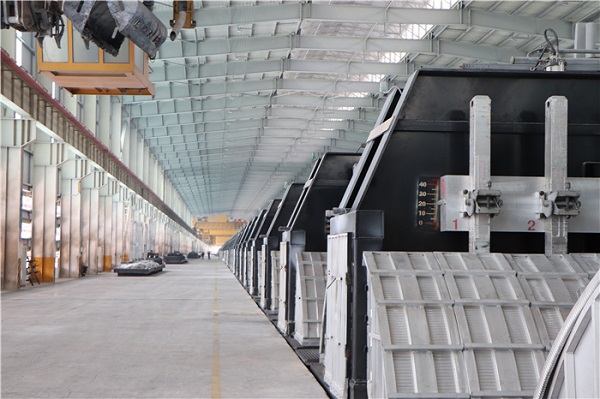 The added value of the basic material industry was 23.8 billion yuan, an increase of 20.8 percent.