China's Guizhou seen via the lens of a French photographer 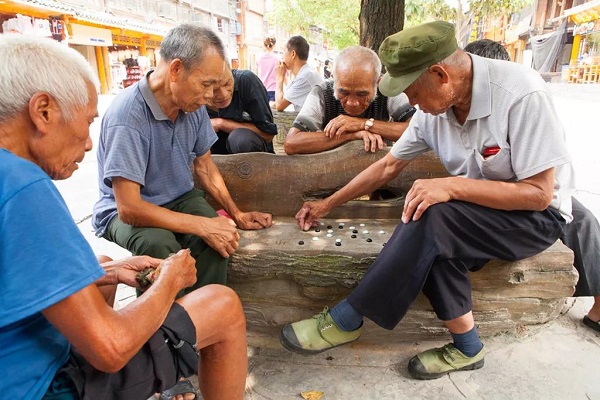 Yann Layma is a French photographer who in 1985 came to China to begin a photographic journey. Since then, he has spent 20 years traveling throughout China and recording the overwhelming changes that have taken place in the country. From citizens buying stocks at sales counters using abacuses in Shanghai to Kazakhs using eagles to hunt in Yining, Northwest China's Xinjiang Uyghur autonomous region, Layma has documented a diverse and changing China through his lens, contributing to Sino-French cultural exchanges.

"Twenty-nine years ago, there were only mud roads in the village, and the conditions were relatively poor," he said. "Now everything has changed. People are using mobile phones, the environment is beautiful and neat. What I didn't expect was that China's high-speed rail could reach the once remote village."