Pu Guochang, one of the main figures in the "Guizhou phenomenon" that swept the Chinese art world in the 1990s, is widely known as a master of Guizhou's contemporary art.

Pu was born in Chengdu in 1937 and graduated from the Central Academy of Fine Arts. He is now a professor and master tutor in the School of Art of Guizhou University, dealing with ink painting and engraving. 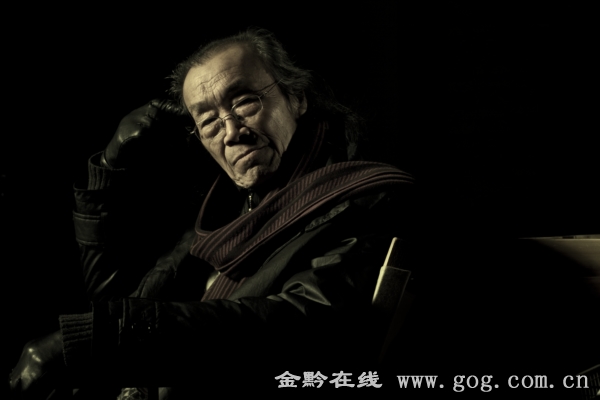 Pu's works can be divided into three stages coinciding with stages in his life: the first during his school days where he was still working within the limits of convention, the second in the 1980s and 1990s when he began experimenting and found his artistic voice, and the third in the latter part of his life where his work has become more reflective.

Pu's paintings in the 1980s and 1990s were considered groundbreaking in China's art world, exposing great vitality with the addition of Guizhou symbols and folk features.

In the early 1990s, he began to make innovations in Chinese painting, integrating traditional techniques, and changing his painting medium from cloth to rice paper.

To date, he still focuses on ink paintings, but has added more deep colors to capture his emotions from his current struggle with sleep disorder and also his reflections on the present. He insists on creating a new printing style that features national, modern, and personal traits.

His works have been presented in 12 national art shows, as well as in the United States, Russia, Japan, Canada, and more. They have also been compiled into more than 30 important historical documents. Additionally, Pu has also produced four individual collections. 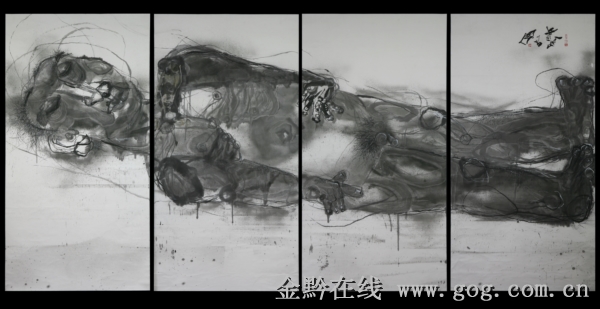 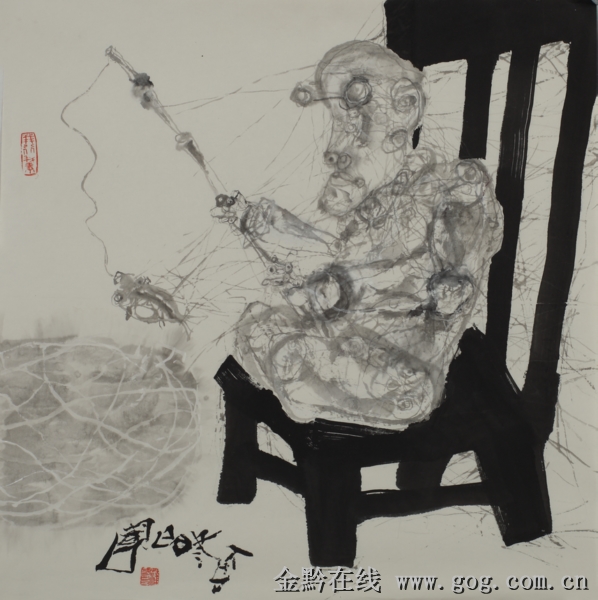