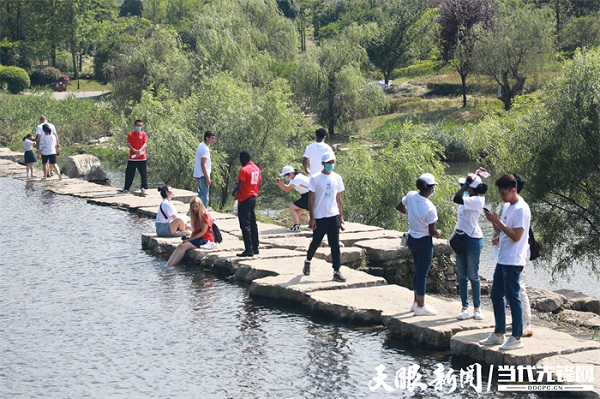 Youths from 29 countries, including Russia, Nigeria, and Uzbekistan, were recently invited to Southwest China's Guizhou province to witness its development achievements and green environment.

The delegation visited the Huaxi National City Wetland Park and Guiyang Ecological Science Museum in the provincial capital Guiyang to learn about the development of Guizhou's ecological civilization and environmental protection and cultural preservation efforts. 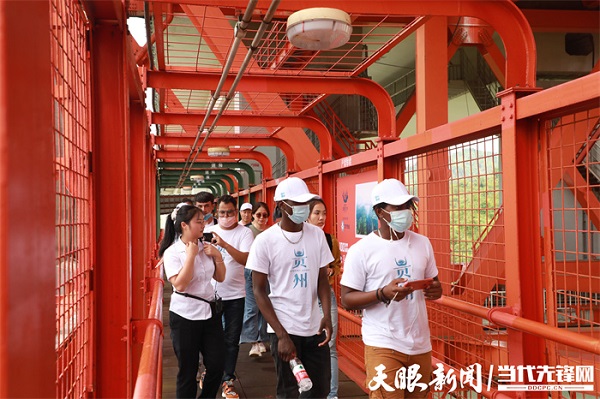 In Chishui city, they learned of Guizhou's efforts to protect the Chishui River and the sustainable development of the baijiu industry.

At the Baling River Bridge and Baling River Guizhou Bridge Science and Technology Museum in Anshun city, the delegation was impressed by Guizhou's grand bridges and their impact on economic development.

One delegation member, a painter from Eritrea, said that he is fond of traditional Chinese culture and hopes to show Guizhou to more people through his art. He sent one of his paintings as a gift to Guizhou Normal University's School of International Education.

Another delegation member from Rwanda said that he studied at Guizhou Normal University for three years and considers Guizhou his second hometown. He's glad to see the progress Guizhou has made and looks forward to visiting again. 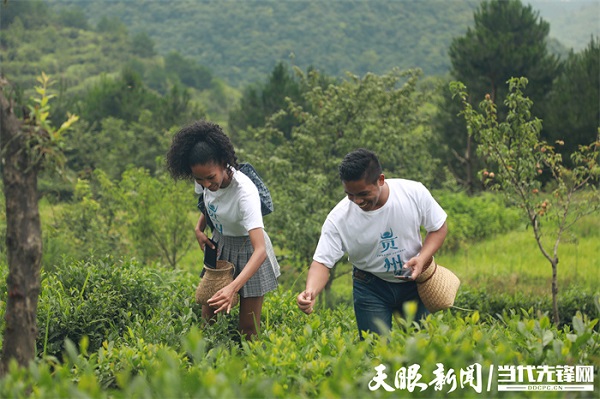