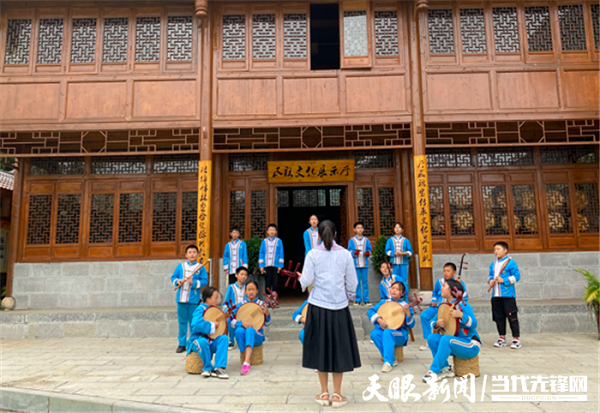 Students in Southwest China's Guizhou province recently had a ball as they started their new autumn semester – with the province's schools reportedly offering stimulating and interesting first classes, to help the kids adjust to school life.

Liangfeng primary school in Yuqing county, Zunyi city, took its students to a paddy field for their first class of the new semester on Aug 30. The school principal taught the students how to thresh the harvested rice and gave them an insight into the back-breaking work involved in producing food.

Teachers of Longchang primary school in Majiang county welcomed students with traditional dancing and singing of the She ethnic group on the first day of the new semester. 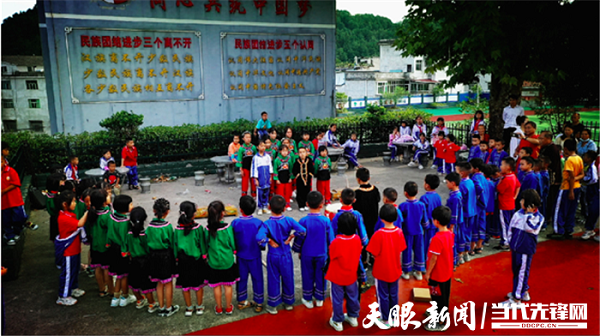 Nanming District First Experimental Middle School in Guiyang held a school open day on Aug 30. Among the activities, students participated in anti-terrorism and anti-riot drills to learn to protect themselves in an emergency.

Guiyang held a publicity activity themed around the harm that can be caused by drugs, to give teenagers a healthy start in life. 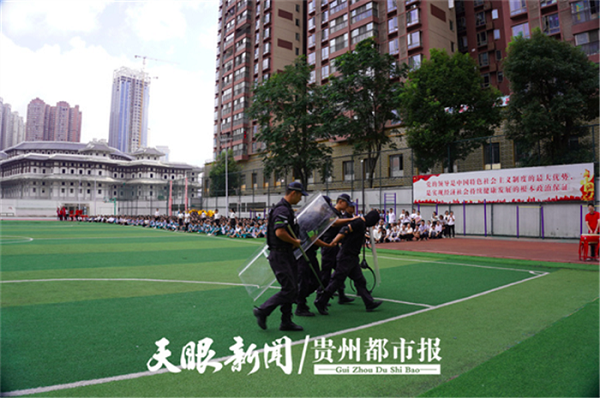