Where does Kweichow Moutai get its taste 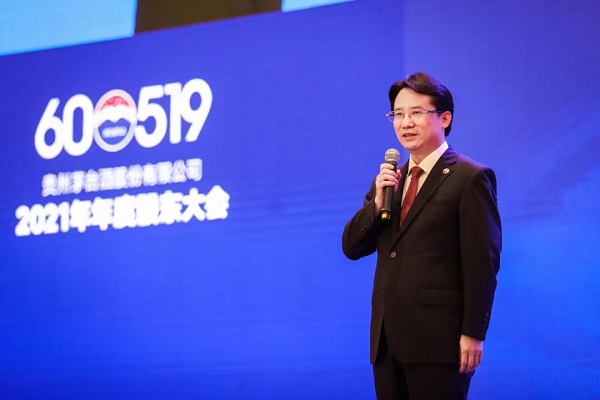 First, it is because of the abundant and diverse microorganisms and their metabolic activities. Second, by inheriting the traditional craft, they optimized the brewing technique through scientific methods. The third reason is that the body of the liquor is designed with work characterized by exquisite skills, dynamic management and a clear hierarchy.

There are 1,946 types of microbial strains produced in the environment during the brewing process of Maotai liquor. A scientific and technological report from the group shows that Maotai liquor contains 965 substances, of which 730 contribute to the flavor and 361 have key effects. These microorganisms and flavor substances determine the liquor's constant quality.

Ding said at the conference: "There are four core aspects of competition in Moutai liquor – its special origin protection system, its non-reproducible microbial strains, its unique brewing technology inherited for thousands of years and long-term accumulation of high-quality liquor base. Those factors bring them confidence to win in the future."

"How to ease the 'eagerness' for continued development? We should carry out more reform, innovation and projects, while also accelerating high-quality development in more modern ways," Ding said, adding that despite the increasing uncertainties in development, he is confident in tackling the difficulties and challenges. He held a positive attitude about the macroeconomic situation, industry development trends and policy environment, and had strong faith in development prospects because of the group's historical background. 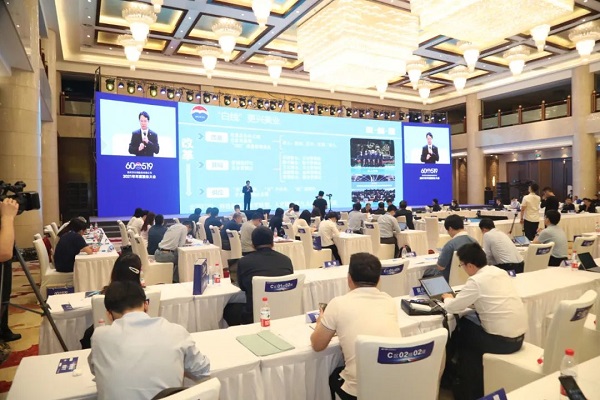 "A beautiful life should have its features, implications and taste, which contain both material and spiritual satisfaction," Ding said. He noted that Maotai has been committed to telling the inspiring story about the Chinese liquor culture and the brand, so that consumers can taste the flavor of Maotai while immersing themselves into the rich culture and esthetics. Doing so is conducive to deepening their understanding of beauty and improving their quality of life.

At the same time, the company has begun practicing a green development mode that protects the ecological environment. Ding said there will be more action to protect the ecological environment on which Maotai depends for survival and development. Doing so will contribute more to building up a harmonious coexistence between man and nature while letting Maotai realize its role as an industry model for practicing the concept that clear waters and green mountains are invaluable assets.