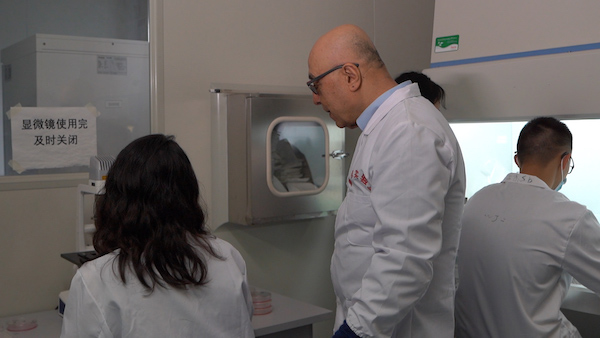 Yaacov Ben-David – the world's first scientist to discover the Fli-1 gene that causes leukemia and an antitumor pharmacology professor from Toronto University – was invited to deliver lectures in Southwest China's Guizhou province in 2012. There, he became attracted to Guizhou's culture and fascinated with traditional Chinese and Miao medicine.

In 2013, Ben-David was hired as a full-time expert to research the antitumor components in traditional Chinese medicine at the key laboratory of chemistry for Natural Products of Guizhou Province and the Chinese Academy of Sciences. 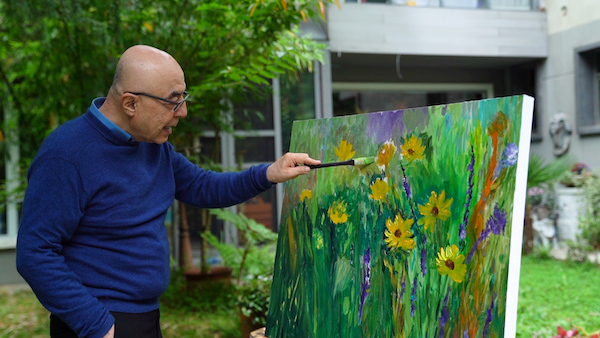 Currently, Ben-David and his team have extracted some antitumor compounds from traditional Chinese medicine and published papers in authoritative international journals.

Their research achievements have won international and provincial awards, and are currently undergoing group experiments, although they will soon undertake clinical experiments.

Ben-David is not only a scientist, but also an artist. He started painting in 2021 and has created a dozen works of art. He hopes to stage an exhibition this year and invite his friends in Guizhou.