After six years of development, the expo has become a key platform for showcasing Guizhou's chili industry and promoting exchanges between different industrial sectors.

A total of 44 chili production, processing and marketing contracts worth 2.07 billion yuan ($299.07 million) were signed at the expo. 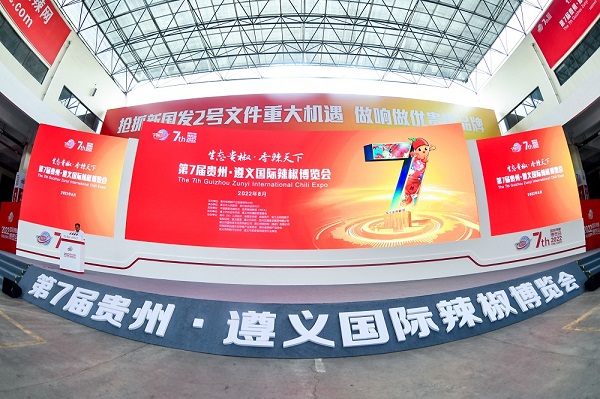 Taking the expo as an opportunity, Guizhou has promoted the transformation and upgrading of the chili industry and created a complete chili industrial chain. 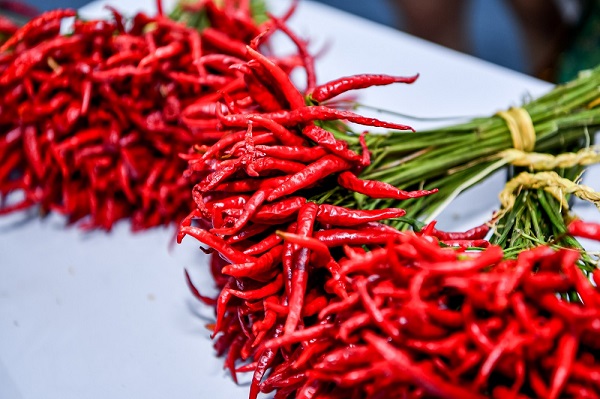 Zunyi's pod pepper, one of China's top 10 peppers, has more than 50 varieties and a total planting area of more than 2 million mu in Zunyi.

Zunyi is home to more than 120 chili processing companies with a total annual output of more than 400,000 metric tons, ranking first in China. The annual transaction volume of dried chili peppers is 600,000 tons and the annual trading volume has exceeded 8 billion yuan ($1.16 billion).