An Italian photographer's journey in Guizhou 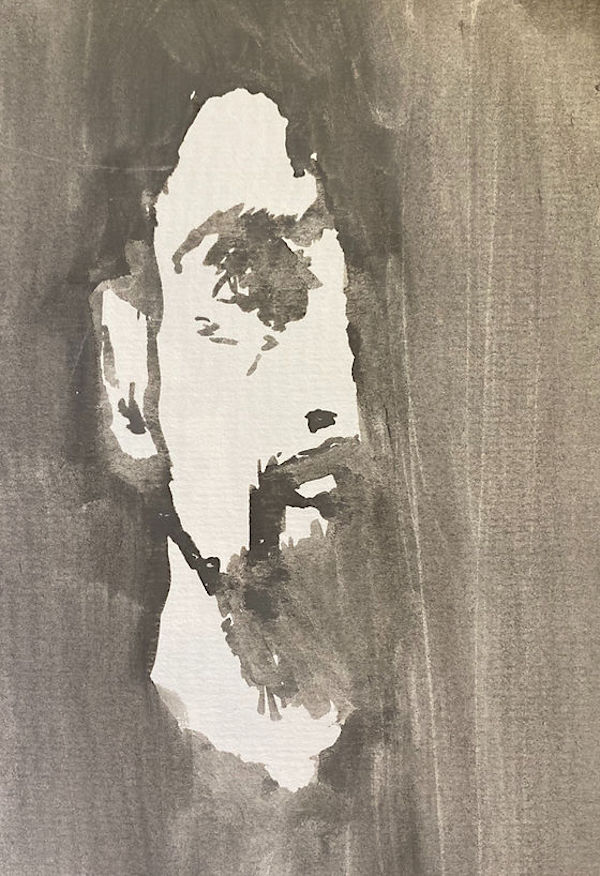 A self-portrait of Francesco Tobia, an Italian photographer living in Guizhou [Photo provided to eguizhou.gov.cn]

I moved here because I found a job offer online. Although my plan was to stay for a year until my contract was up and then move back to Italy, I loved it here so much that I decided to stay.

Mainly, I like it here so much because the locals are very friendly and hospitable, always making me feel welcome. I soon started appreciating the local flavors, the enormous variety of food and the local culture. I like the lifestyle here compared to other big cities, which seems to lack a more human touch.

As a passionate nature photographer, I found this province to be a goldmine! The cities are surrounded by forests, mountains, waterfalls, caves, gorges, lakes, tea and rice fields, and many other natural wonders.

Many of these places are unknown by most people, and reaching them is always a matter of research and luck. I love just getting lost while driving in my car or riding my bike! l often end up in the most interesting places. 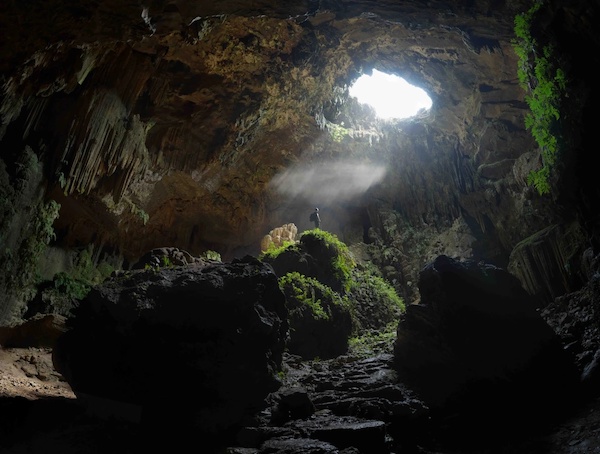 One of the first great things I started photographing was the rice terraces. We don't have these in the west. They're beautiful throughout their growth cycles, from the summer when they're filled with water and reflect the colors of the sky to September when they turn gold.

Many rice fields I've been to aren't famous at all, and many people wouldn't believe a foreigner was able to reach them by himself.

Tourists in Guizhou province are often enamored with the wooden villages of the local minorities. They are so beautiful that some have been turned into tourist attractions, while others remain as they were.

In these villages people seem to be from a different time, far away from the spoils of the modern world, farming with rural tools and even using animals instead of machines to harvest their crops.

People here dress in colorful costumes, which are different based on the minority, and each of them has different traditions when it comes to chanting, dancing, food, culture and rituals. 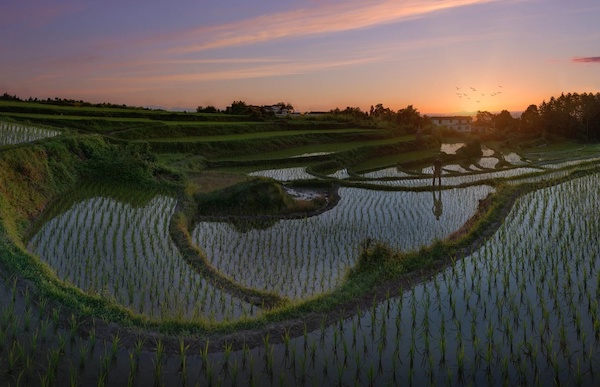 The province is full of huge bridges, some of which are among the tallest and biggest in the world. They connect land separated by gorges and rivers, and they're great places to find interesting subjects to photograph like obscure waterfalls and streams.

The province is also full of caves, some of which have already become tourist sites with lights and tourist facilities, while others are still hidden treasures waiting to be explored.

It would take too long to list everything I love about this province, there are so many. I would like to invite as many people as possible to see what l've seen, to feel how special this place is, but since that's not possible, l developed my own way of taking photographs to capture the emotions as well as the images.

I had to come up with this solution because I was feeling frustrated at first that my photos didn't fully capture the essence of the places I was seeing. Photography gave me the chance to showcase the beauty around me to people all around the world and the opportunity to show Guizhou to anyone who doesn't know what it has to offer. 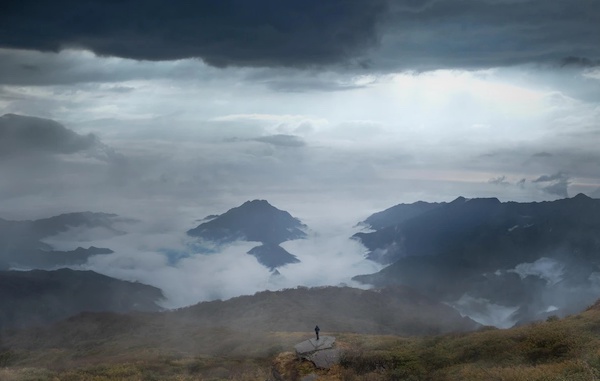 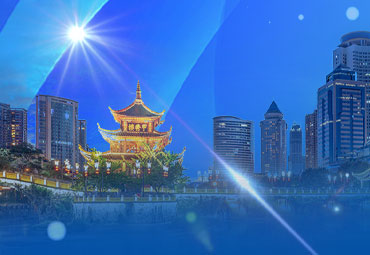 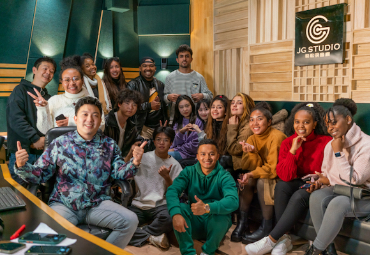