By the end of November, the first municipal WeChat applet for Guiyang's affairs -- Shuzhi Guiyang -- on the government and people's livelihoods, was a major success according to local media reports.

Nanming district and Yunyan district in Guiyang, capital city of southwestern Guizhou province, rank among China's top 100 districts in terms of business environment, development potential and residents' happiness, according to a report released by CCID Consulting.

Hiker walks from Sichuan to Tibet with pet dog

Exchanges on educational innovation kick off in Nanming

An activity for exchanges on innovation in educational kicked off in Nanming district in the city of Guiyang, capital southwestern Guizhou province on Dec 2, according to local officials. 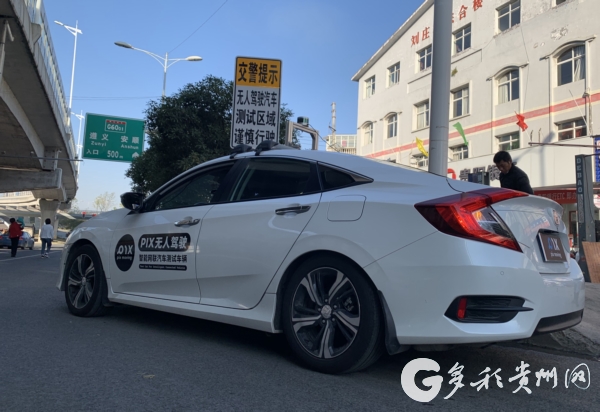 The city of Guiyang set up the Shawen area in Guiyang National High-tech Industrial Development Zone (Guiyang HIDZ) as the first public road testing area for driverless cars in the province, according to local media reports on Dec 2. 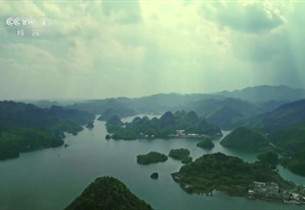 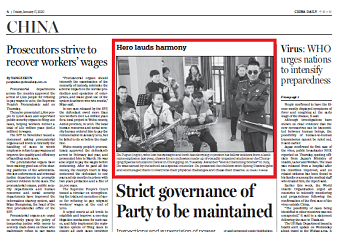