As temperatures rise, the tea harvest begins on a farm dedicated to poverty alleviation in Danzhai, Guizhou province, on Sunday. 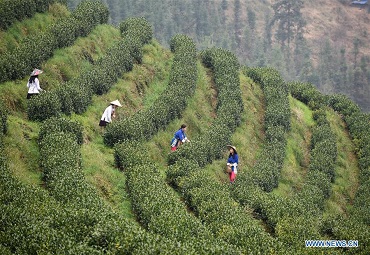 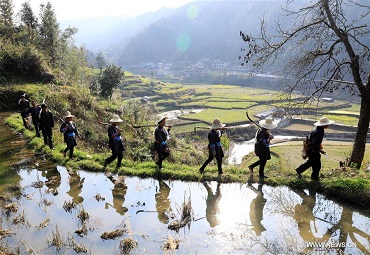 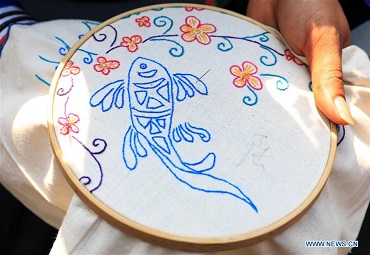 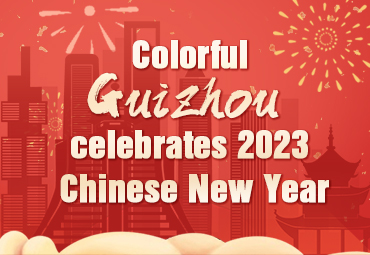 Here Comes the Year of the Rabbit 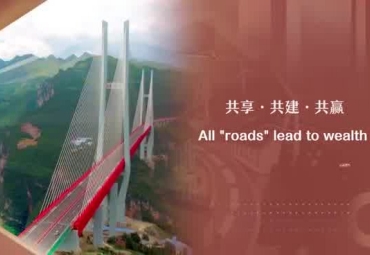