Wang Yongzhan was given the title of inheritor of the Twelve Tunes of the bronze drum, the distinctive music composition of the Bouyei ethnic group, in 2007. 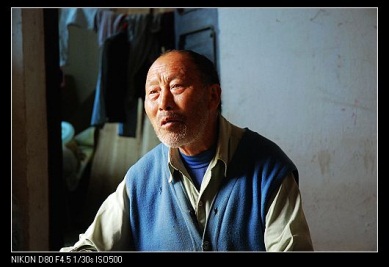 He was born in 1941 and studied at Qiannan Building and Engineering School in 1958 after finishing higher primary school. He worked in a survey group in 1961 and returned home for farming due to the poverty in 1962, where he started to learn how to play the bronze drum.

The Twelve Tunes refers to twelve pieces of music played on a bronze drum by the Bouyei ethnic group, presenting their daily life. As a spiritual art from for Bouyei people, the Twelve Tunes are regarded as the "living fossil of bronze drum music."

At the Bouyei ethnic group's festivals from 2003 to 2007 and the first session of the Bouyei ancient songs competition in Zhenfeng county, Wang's team left deep impressions on the audience, and their song won the first prize.

The Twelve Tunes played on a bronze drum were handed down from ancestors to their family. Due to the lack of records, it is a demanding task to inherit this cultural heritage. With the help of the elderly, Wang finally recorded their rhythm by transliterating them to Chinese characters.

"With the trust from the government, I will teach more students, making my contributions to the inheritance of bronze drum culture of the Bouyei ethnic group," he said. 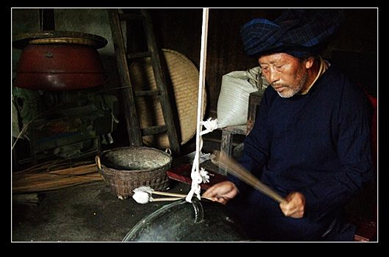 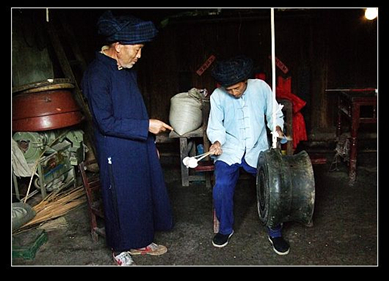