The WorldSkills Museum collected Guizhou's carpenter planes and held the handover ceremony of the first batch of exhibits in Yangpu district, Shanghai on July 10.

In history, carpenters in Guizhou's Qiandongnan Miao and Dong autonomous prefecture invented a number of tools, including a variety of planes. The 14 collected planes, which were donated by PhD Wang Zhanbo from Kaili University, are only part of the plane series of tools.

The collection of planes marks the endorsement of traditional culture and the encouragement of craftsmen, promoting the protection and inheritance of traditional crafts.

The construction of the museum will be completed during the WorldSkills Competition in Shanghai in September 2021, which aims to promote international cooperation, carry forward the highlighted craftsmanship, and create an important branch of WorldSkills. 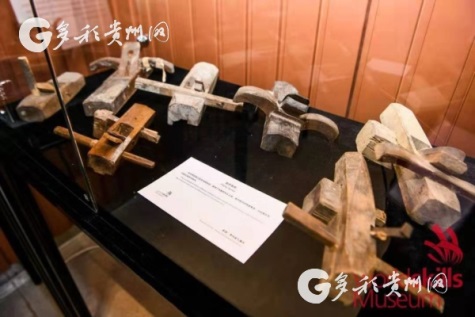 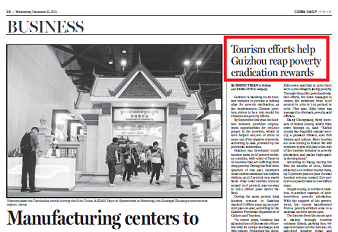