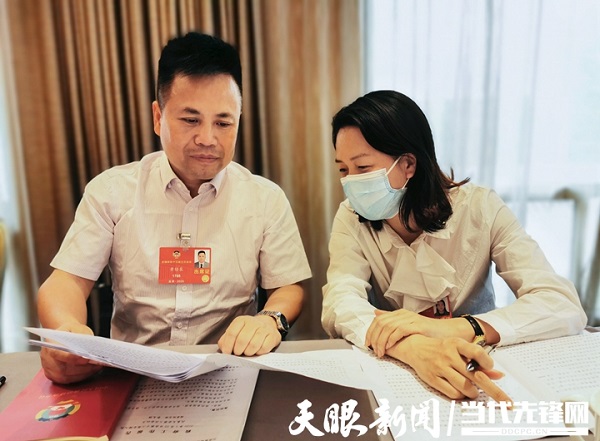 In 2017, Guizhou initiated a new energy industry operation mechanism, building a community of coal, hydropower and thermal-electricity industries, which has proven to be effective in promoting the reform of energy and energy services.

By building the energy comprehensive pilot area, Guizhou is expected to become a national key energy base, and to explore the construction of a multi-energy supply guarantee system in South China.