They said this was 42.2 percent and 22.2 percent, respectively, of the total number of passenger visits and revenue for the corresponding period of last year.

Officials said 131,700 tourists arrived and departed from Guizhou by plane, while 516,800 tourists traveled by train, including 430,300 tourists by high-speed train.

To enrich the variety of tourism products, Guizhou launched a series of activities aiming to showcase its traditional culture.

Tours to rural areas, nature and historical sites were high on the agenda and were hot favorites with tourists. 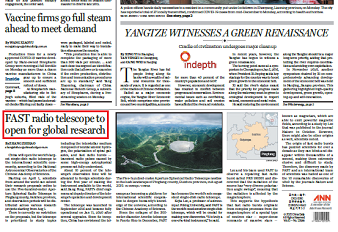