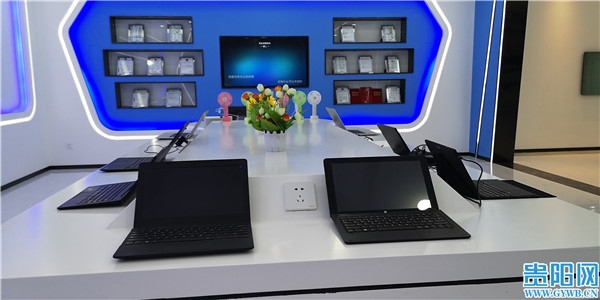 Due to the impact of the COVID-19 epidemic, more and more countries are encouraging online education, including Peru, a country with one of the lowest numbers of computers per capita in Latin America.

According to a report released by the United Nations Children's Fund (UNICEF) in August, during the school suspensions caused by the epidemic, at least 463 million children in the world did not have access to online education, including impoverished students in Peru.

To solve the problem, Peru issued $180 million at the end of April to purchase 940,000 computers for students and teachers in poverty-stricken areas. Dooyoo Electronic in Guiyang, capital of Southwest China's Guizhou province, was one of the computer suppliers.

As one of the intelligent terminal manufacturing companies attracted to Guiyang this June, the company has built eight production lines and provided jobs for over 80 people.

Since being put into operation, Dooyoo has exported around 20 million yuan of electronics to Poland, Argentina, Chile, India and the Philippines, becoming Guizhou's first company to export high-end electronics overseas.