Guizhou then and now: A story of big changes 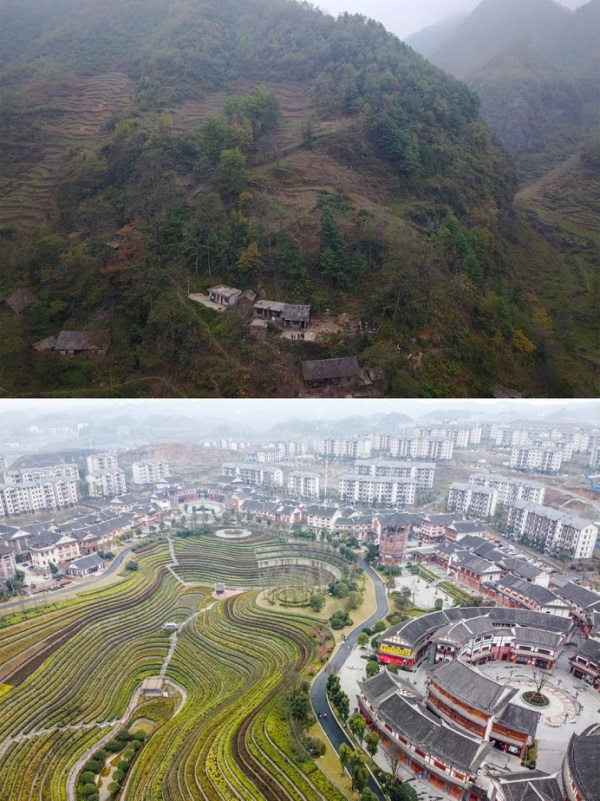 Guizhou province, one of the least developed in China, with a large ethnic population, has lifted 9.23 million people in rural areas out of poverty. It is home to the last nine counties in China to be removed from the country's poverty list.

The following before-and-after photos strikingly capture the tremendous changes that have taken place in Guizhou, which serves as one example of the Chinese people's triumph over adversity.

Wang Jin contributed to this story. 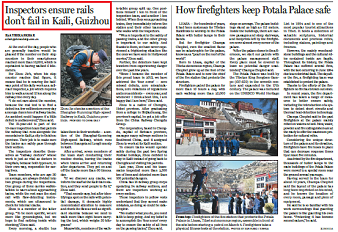