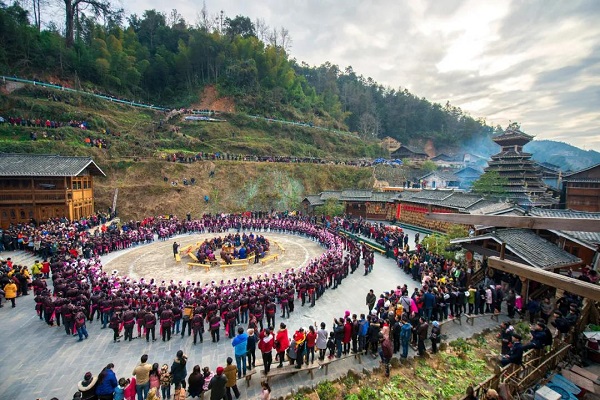 Dong people sacrifice ancestors on the first and 15th day of every lunar month, as well as on the Dong's New Year. [Photo/colorful Guizhou network]

As a Chinese intangible cultural heritage item, Dong's New Year is a traditional festival for Dong people to thank their ancestors for their blessings, reunite with family, celebrate the harvest, and showcase their ethnic culture.

It falls on the first day of the 11th lunar month, around the Winter Solstice Festival. 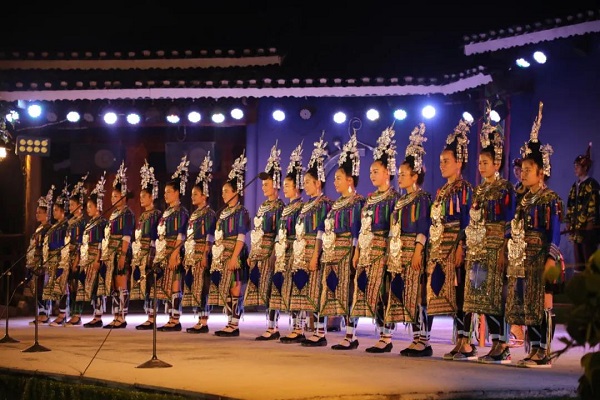 Dong's grand song, which is also an intangible cultural heritage item in China, is performed during the Dong's New Year. [Photo/colorful Guizhou network]

This year, Zhaoxing will also hold a forum inviting famous Dong people to discuss the protection and promotion of Dong culture.