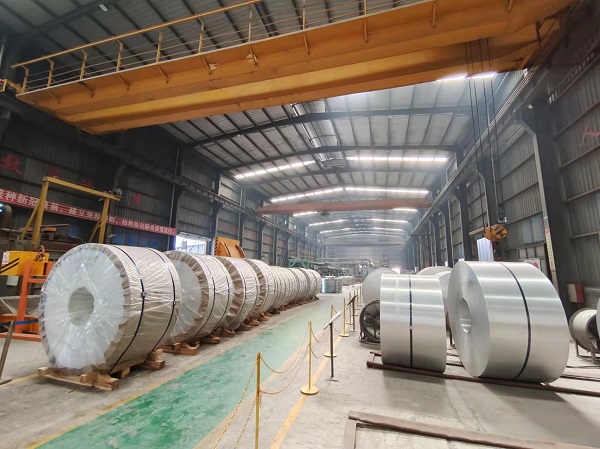 Southwest China's Guizhou province has taken high-quality development as the primary task this year, and promoted the rapid development of its 10 main industries to ensure the multiplication of industrial development.

In the first half of this year, the total output value of Guizhou's 10 main industries above a designated size reached 575.29 billion yuan ($82.64 billion), which increased by 17.1 percent year-on-year.

Guizhou has 76.61 billion metric tons of coal resources, ranking fifth in China. With the transformation and upgrading, Guizhou's coal industry continues to improve both quantity and quality.

Guizhou aims to produce 600 million liters of baijiu annually by 2025, and the total output value of baijiu reach 300 billion yuan.

Statistics show that in the first half of this year, Guizhou's output value of new energy vehicle and battery material industries above a designated size increased by 55.6 percent year-on-year, ranking first among the 10 main industries.