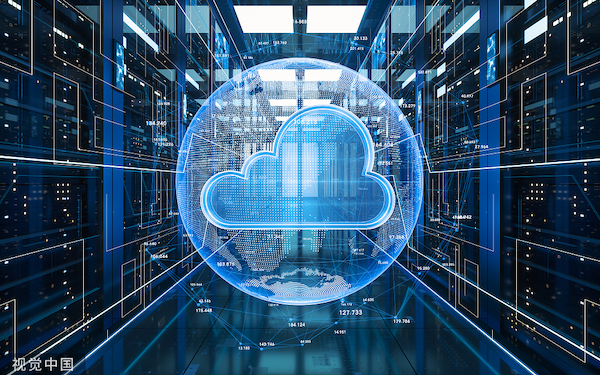 In a world where computing power may become the next strategic competition area, China is expected to popularize computing applications into more industries for new momentum under the east-data-west-computing project, said government officials and industry experts.

"China's computing power has gained momentum over the past years and has reached an advanced level globally. It is expected to develop faster as it starts to serve more sectors and becomes popularized," said Qian Depei, academician of the Chinese Academy of Sciences, at the China National Computer Congress in Guiyang, Guizhou province, that ended on Saturday.

Computing power roughly refers to the ability to process data. It is widely regarded as a new type of productivity that people can use, just like water and electricity.

"The country has witnessed a rising demand for computing power in recent years with the expansion of the digital simulation scale of traditional scientific research, as well as the increasing demand for digital twin technology amid industrial upgrading and transformation," Qian said.

In other words, the demand for computing power for "new" applications such as artificial intelligence continues to rise, he added.

The latest data from the Ministry of Industry and Information Technology showed that China ranked second in the world in terms of scale in computing power last year, with the nation accounting for 27 percent of global computing power. In comparison, the number for the US was 31 percent.

Although a late entrant into the high-performance computing field, China now tops the world with around 35 percent of the world's top 500 most powerful supercomputers.

However, Qian also pointed out that the computing power between supercomputing centers and data centers is relatively isolated and related infrastructure should be further improved under the east-data-west-computing project.

The east-data-west-computing project involves China sending data gathered from the more prosperous eastern regions of the country to less-developed but resource-rich western regions for storage, calculation and feedback, which aims to help the country improve imbalances in the layout of digital infrastructure and maximize the value of data more productively.

"Guiyang will strive to improve efficiency in the use of computing resources and inject fresh impetus into the country's digital economy development, especially amid opportunities brought by the east-data-west-computing project," Ma said.

By 2025, the number of data center racks and servers is expected to reach 800,000 and 4 million, respectively, in Guizhou. Data center racks consist of a physical frame to house electronic servers, cables, networking devices, cooling systems and other computing equipment.

With the country's accelerated efforts to develop computing power, Yan Guihai, founder and CEO of chip company Yusur, said at the conference via video link that the company will insist on making technological breakthroughs on data processing units, or DPUs, to offer Chinese solutions for the next generation of the computing power revolution globally. 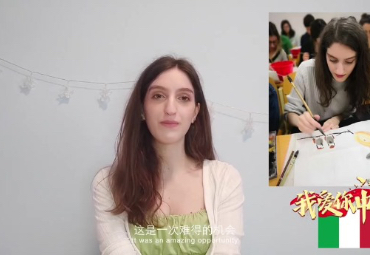 My life as an international student at Guizhou University