Since the 12th Five-Year Plan, with the guiding principle of "honesty, service, harmony and innovation", Guizhou Power Grid has loyally served the people and dutifully fulfilled its corporate social responsibility. In times of economic downturn and natural disasters, such as droughts and floods, the company has overcome hardship and done what it can to contribute to the social-economic development of Guizhou province.

In 2019, the company had an electricity sales volume of 120.68 billion kilowatt-hours in the province, a year-on-year increase of 8.7 percent, and transported 46 billion kWh to Guangdong province. 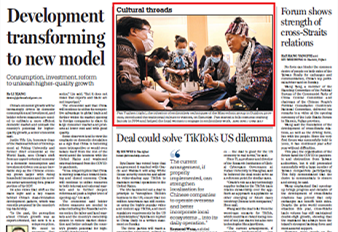