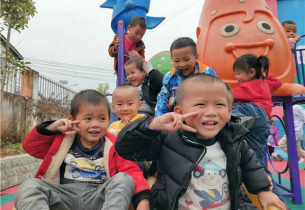 Rao Si is the only teacher in a kindergarten for 18 children in a mountainous village of Tongren, Guizhou province.

Wang Anyu, president of a traditional Chinese medicine hospital, is promoting both TCM treatment and the cultivation of genuine TCM herbs in Renhuai, Guizhou province.

Where does Kweichow Moutai get its taste 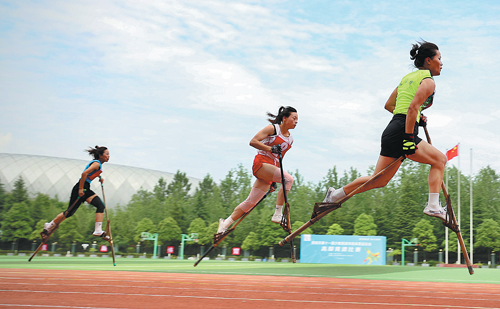 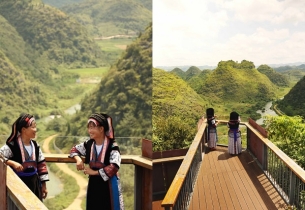 The preservation and rehabilitation project of Gaodang village in Anshun, Southwest China's Guizhou province, recently earned a special mention at the Architizer A+ Awards.

According to a press conference held by the Guizhou Provincial Government Information Office, the provincial government recently issued the Three-Year Action Plan for Increasing Residents' Income in Guizhou Province (2022-2024).