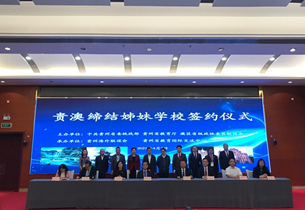 Some world-leading scientists said that FAST in Guizhou province, which officially opened to the world on Wednesday, may turn out Nobel-level discoveries and they may consider applying for observations.

The 31-year-old is part of the 10-man inspection team that patrols the railway that runs alongside the mountains in Kaili, a city in Guizhou province. Their job is to make sure the trains can safely pass through their section.

The Five-hundred-meter Aperture Spherical Radio Telescope (FAST), which is located in Southwest China's Guizhou province, has attracted the attention of various foreign media outlets as it officially opened to scientists worldwide on March 31.

Southwest China's Guizhou province recently screened 2,000 major non-governmental investment projects for 2021 with a planned investment of 345.57 billion yuan ($52.67 billion) and released a notice to the public. 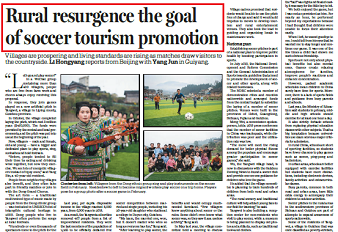